The Anson Primary School Council are group of students who are elected to represent the views of all pupils and to improve their school. The election takes place in the school hall each year when every child gets to vote for their class representatives.

The School Council meetings are chaired by one of the children, democratically elected at the first meeting of the year. They ensure that everyone gets a chance to speak, that everyone has their opinion aired and that the meetings run smoothly. Other roles include Vice-Chair, Finance and Secretary.

The School Council organises events for the children at Anson and contribute towards the development of the school. They are also responsible for charitable work such as Comic Relief, Children In Need, Christmas Jumper Day and We Day.

They also offer their views on bigger projects such as the development of the school playground, the refurbishment of the Dining Room and improvements to resources in the school.

The children have decided to support Comic Relief again in 2021.

Once again the children will be selling the red noses to the children in the school. Following a campaign from children across the UK, who wanted to end the use of plastic, the noses in 2021 are made from bagasse, which is a by-product of sugarcane and a celebrated sustainable material.

The new nose has taken over 18 months to develop, following extensive research and testing into suitable plastic-free alternative materials. In keeping with the environmentally friendly theme, the noses will be available in 10 different characters representing the great outdoors for the public to collect, including a squirrel, fox, badger and more. 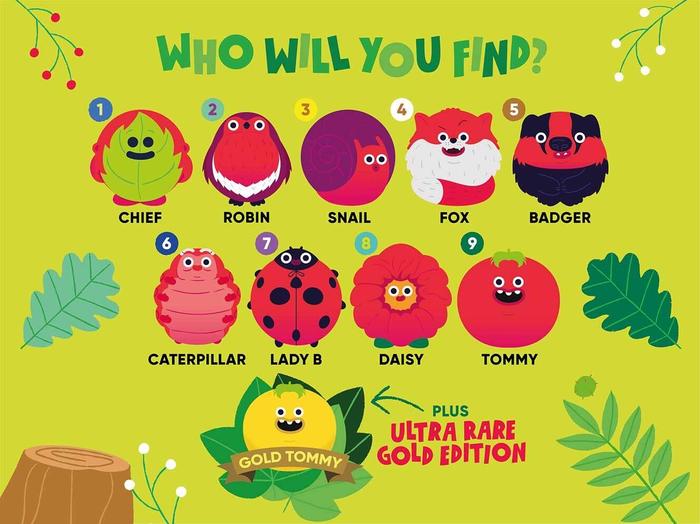 The red noses do feel different to the noses of previous years. However, each comes in a box that can be turned into a little house and every nose is supporting Comic Relief and sustainability on the planet. 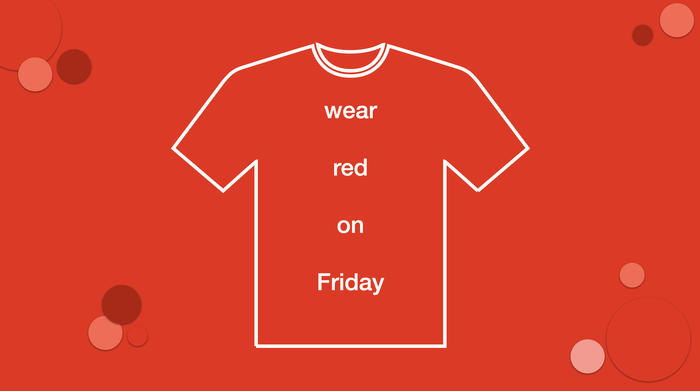 The School Council would also like to turn the school red on Friday 19th March so pop on a red t-shirt, jumper or pair of trousers and show your support for Comic Relief. 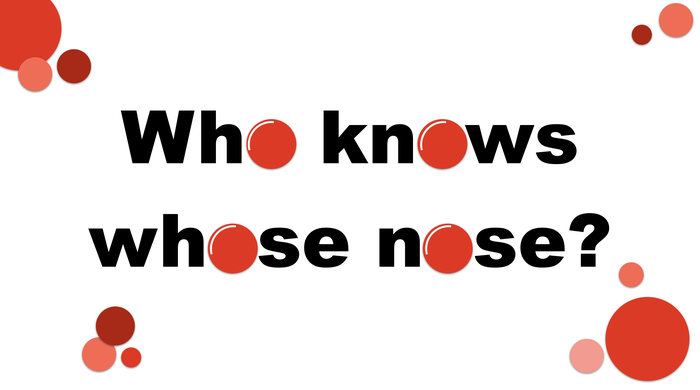 You can also play Who Knows Whose Nose?

This game is just like Guess Who? One player chooses a character and the rest of the players take it in turns to ask questions.

Does your character have a hat?

Is your character wearing glasses?

Does your character have a tie?

By asking the questions you'll be able to work out who has been chosen. Why not try the game with out Staff Red Nose wearers. 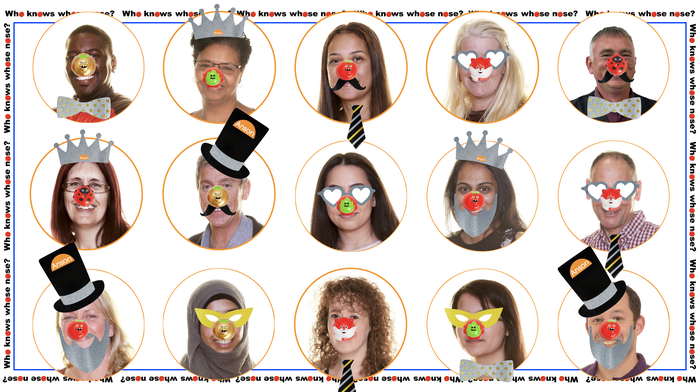 If you would like to make a donation, but without purchasing a nose, you can do so on our Just Giving page.