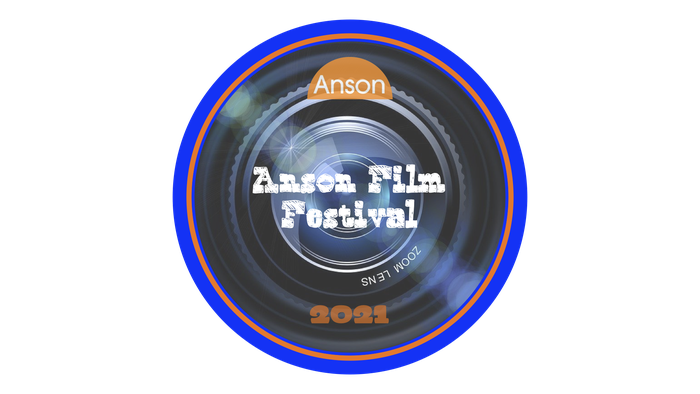 The 2021 Anson Film Festival is another celebration of creativity and filmmaking.

The festival begins with the One Minute Film Challenge. Inspired by early cinema, and the work of the Lumiere Brothers, the children and staff were challenged to make a film that lasted exactly one minute.

The only rule was that the camera was not allowed to move, just like in the early days of cinema. The result was that the Anson community captured a living history of 2021. You can watch their work on Anson TV.

The Anson Film Festival also included a number of challenges for each class in the school. Every class from Nursery to Year 6 were included in the challenges, with the idea to embed filmmaking in our curriculum and have some fun at the end of the year. This also coincides with our Learning Behaviour all about Thinking. Through filmmaking we can develop skills such as creative thinking, planning, storyboarding, reflection and collaboration.

Film can make us laugh, make us cry, help us to understand events in history, educator us and entertain. For our children it can also help with storytelling, sequencing and collaboration. Importantly it also allows groups to work both in front and behind the camera to make a story for the big screen.

The challenges this year were:

3. Catch something in slow motion that cannot be caught.

4. Recreate a scene from a Disney movie.

Recreate a Film Poster or Scene from a Film

Perhaps the biggest indicator of creative thinking came from the first task. Using photography, drawing, prop making, animation and tools like Keynote the children from Nursery to Year 6 excelled in their creativity approach to this fun Film Festival challenge.

At the end of the 2020 festival we took a look at everything that the children had achieved.

The children in Anson Film Club were challenge to change one word or one letter from a famous film to make a new one. We are left wondering how successful these films might have been!

We work closely with Into Film to bring film into our classrooms. Into Film puts film at the heart of the educational and personal development of children and young people across the UK.

As a result of our engagement with Into Film, we have won Film Club of the Year, Teacher of the Year and been two-time nominees for Film of the Year at the Into Film Awards.

Take a look at their FREE offer and resources.

You can download some of our free film resources, inspired by Into Film, by clicking the link below. There are over 300 questions for 50 films in this section.