Diary of A Wimpy Kid 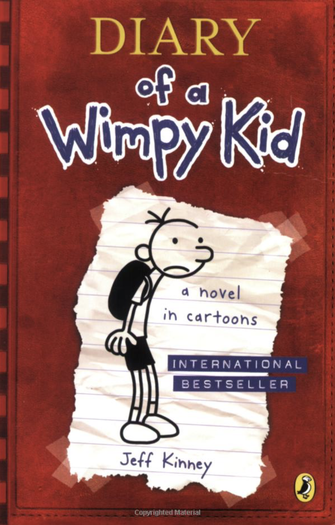 Desperate to prove his new found maturity, which only going up a grade can bring, Greg is happy to have his not-quite-so-cool sidekick, Rowley, along for the ride.

But when Rowley's star starts to rise, Greg tries to use his best friend's popularity to his own advantage.

There are over 10 books in the series. The Wimpy Kid website has lots more information and a fun section packed with games and puzzles. Click the banner to visit the website.