It's the Queen's Official birthday on the second Saturday in June, so let's build up to it with some very Royal Together Tasks.

This is a great little makes that just involves paper. No glue. No tape. Just paper. You can decorate each piece before you put the whole crown together. Don't forget to share an image of you wearing the crown and sitting on your throne!

How to make paper Crown... 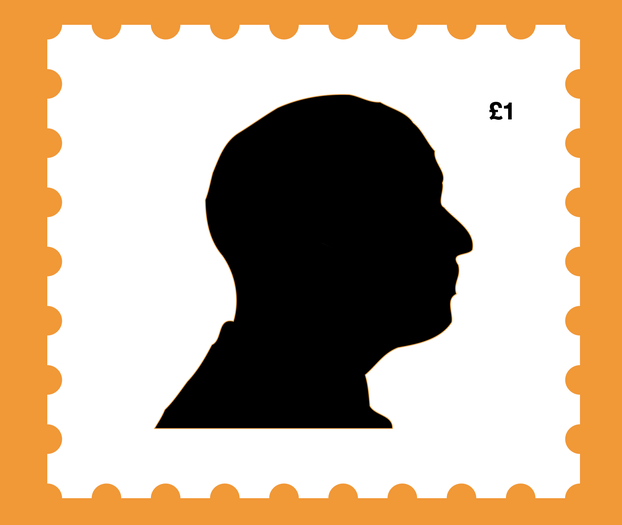 To make your silhouette you could ask someone to take a picture of you on their phone. Use this to draw your profile (side view).

If you don't have a camera, just stand next to a mirror and look at your profile, trying to draw the shape of your head. Keep looking back at the mirror!

​​​​​​​Then create a lovely frame for your stamp and decide how much is costs!

Wednesday - Design Your Own Palace

The Queen lives in Buckingham Palace but also has homes at Windsor Castle, Balmoral and Sandringham Palace. She isn't the only royal to own a palace. 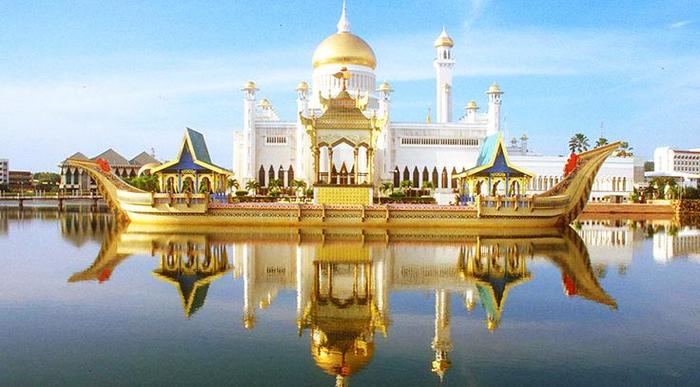 The Istana Nural Iman palace is the largest palace in the world and is the home of the Sultan of Brunei. It has 1,788 rooms including 257 bathrooms!

Look at this plan for one floor of an English palace 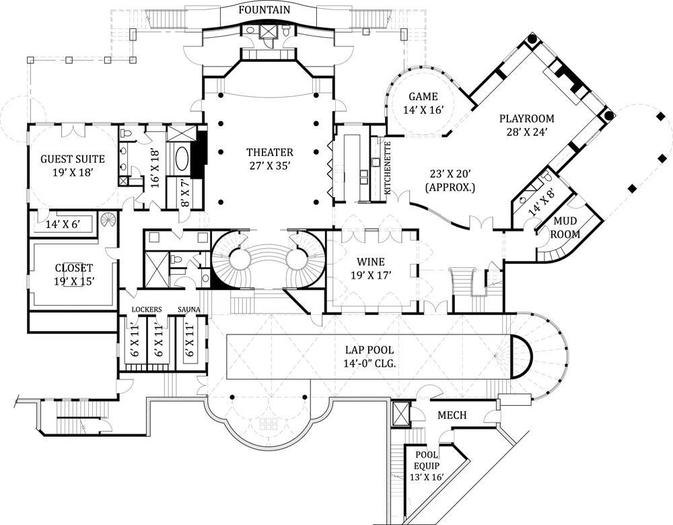 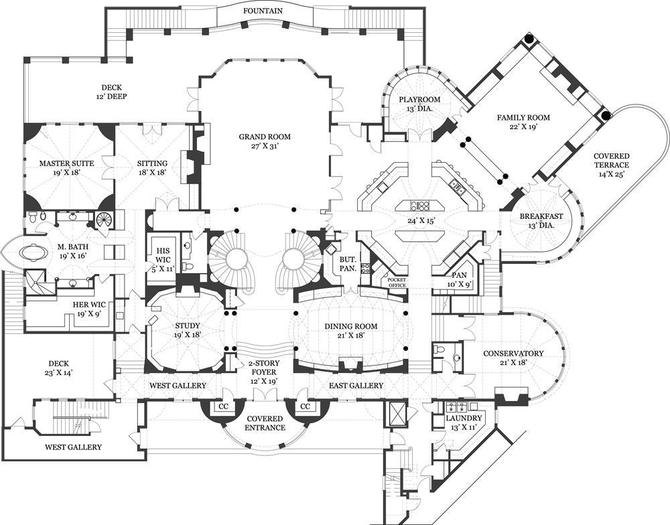 Draw your own floorpan for a palace. Who knows, one day you might be in a position to build it.

The Queen loves Corgis. In fact, you may have already seen the film The Queen's Corgis. This video shows you how to draw one.

How To Draw A Corgi 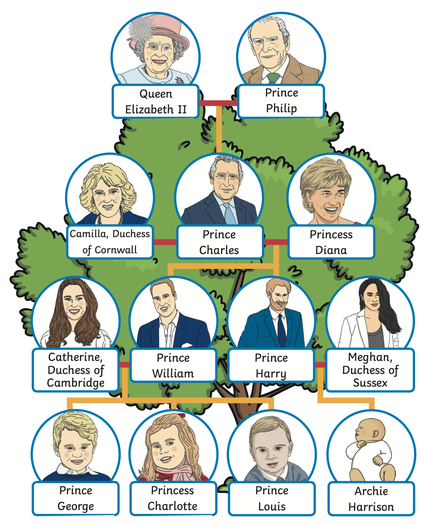 This is part of the family tree of The Queen. It shows the line of succession, which  tells us who is next in line to the throne.

Start with yourself (and any brothers of sister) and work your way up your own tree with your parents, grand parents and great grandparents.