This week the children continue to explore the green screen tools in iMovie by working collaboratively to create footage for this film, which focuses on the issue of deforestation. This is The Shady Spot.

You can make a film just like this with an iPad, the camera, iMovie and GarageBand. Each of those is FREE to download.

This week the children explored the green screen tools in iMovie by turning themselves into cyborgs. The results are impressive with drawings created in Keynote and green screen created in iMovie. 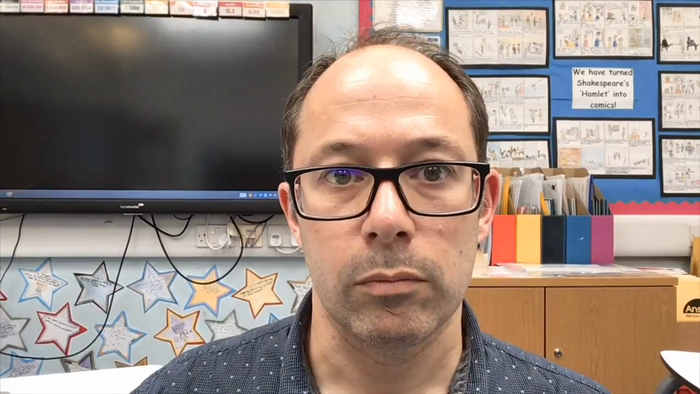 We decided to challenge ourselves with some ambitious coding of the Sphero Mini during week 6.

The video that never should have been uploaded. 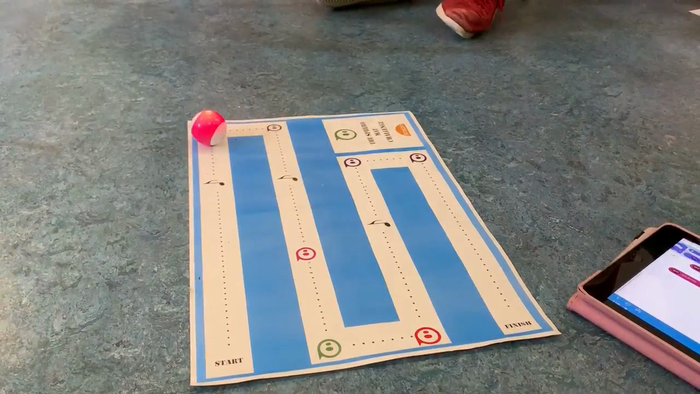 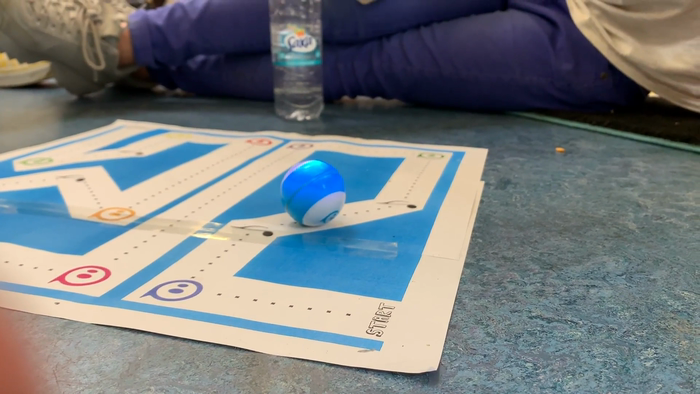 The children in Computing Club have been exploring block coding to control our little robotic friends.

This week the group looked at the work of Andy Warhol using Keynote drawing tools and exported it as an animated gif. This is their animated gallery. 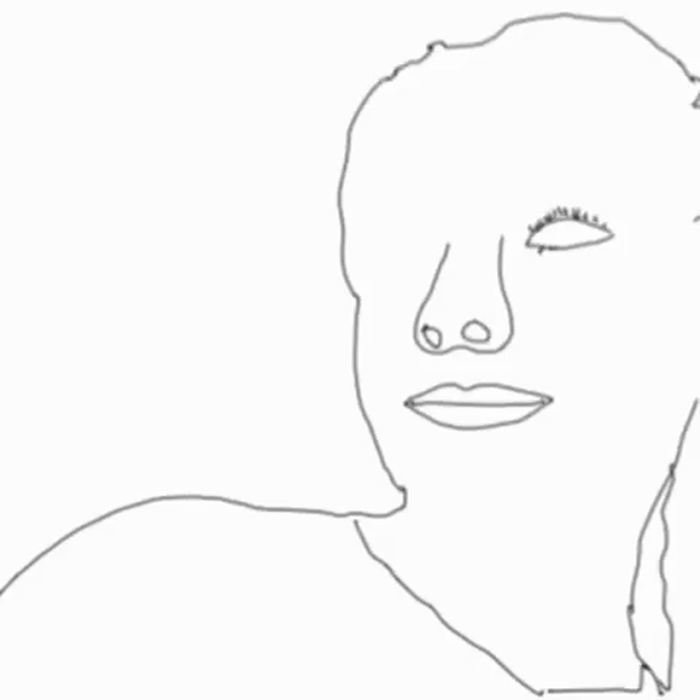 A jump cut is is an abrupt transition, typically in a sequential clip that makes the subject appear to jump from one spot to the other, without continuity. Watch this video to discover more ideas for how to use it.

Watch our attempts at a "jump cut" in this short video!

Jump Cuts from the club 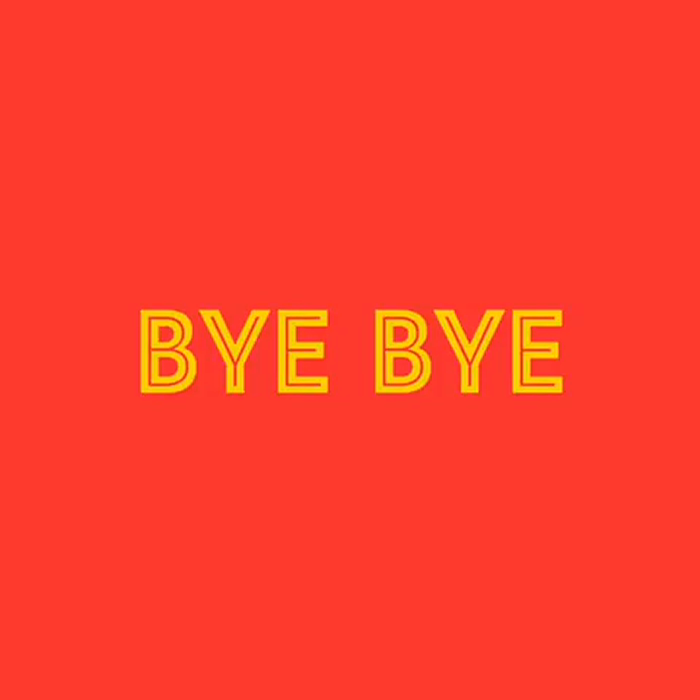 Week One - Sharing our view of the world 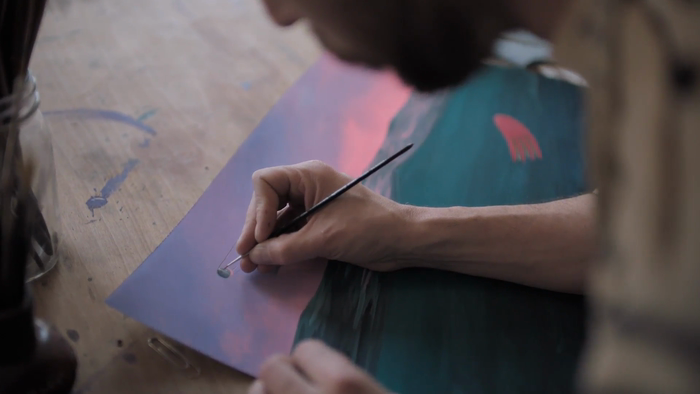 As part of Earth Day 2019, the children in Computing Club created statement artwork based on this introduction from author Oliver Jeffers